A Neo-Nazi based in Eugene Oregon – Gary Franklin- has been running a dating site for Neo Nazis called Aryanfolk.com. Since the site went online in 2020, it has gained hundreds of members including various well known Neo Nazi organizers across the Pacific Northwest. One example is Spokane based Neo Nazi Eddie Mcbride, who runs the Neo Nazi group 14 First and uses the allias “Thor’s Hammer” on Aryanfolk. Recently his group has become the subject of controversy after one of their members was arrested for vandalizing a synagogue in the Spokane area. Mcbride’s girlfriend Jamie Larson also posts on the site using the alias “Freya Odinson”

While Aryanfolk.com was recently put online, it appears Gary Franklin is one of the more “old school” members of the white power scene. Gary’s Stormfront profile where he uses the alias “Swaz” indicates he joined in November of 2010.

On one forum Gary shows interest in joining the Pacific Coast Knights of the Ku Klux Klan, which was an attempt to revive the klan in the Pacific Northwest. While for many years the groups membership was minimal, by 2020 the it was virtually nonexistent, reflecting a larger trend of klan groups becoming less and less popular as fascists try to mainstream their ideology through optics.

Franklin also appears to have ties to the Portland based Neo-Nazi gang Volksfront which was formed in the Oregon prison system. The group’s stated goal was to turn the Pacific Northwest into a homeland for whites, and its membership was largely of the leftover members of other fractured Oregon based skinhead groups including East Side White Pride. In one message Franklin claims he wanted to “sit down” with them

Despite his association with older elements of the white power scene Franklins new dating website appears to be an attempt to emulate New Saxon, a Neo Nazi social media website started by Florida based white supremacist Todd Findley that went offline after the National Socialist Movement bought the website but experienced a schism with their appointed webmaster Eric Adams. In fact, on his Stormfront profile Franklin even admits he used the same code as New Saxon.

Franklin also appears to have been influenced by Portland based Volksfront member Dylan Wheeler, who started a dating website called Folkcom. At its peak Folkcom had about 200 members before it went offline in September of 2005. While Gary Franklin mostly uses his Stormfront profile to promote his new website, he also uses the account “AF admin” on Aryanfolk. On his website Gary posts copious amounts of Neo Nazi propoganda and rascist cartoons/images. The site even uses the Othala rune as its logo, which is an ancient Norse rune commonly appropriated by Neo Nazis to symbolize a mythical  “aryan” past. It is worth noting that the usage of this rune may not necessarily be racist by itself, but combined with other Neo Nazi symbols it is a further indicator of a fascist ideology.

Other than posting massive amounts of hate filled propaganda Gary also has several older profiles on dating sites, including whitegirldating.com where he claims he wants to have a long term relationship (just a bit of dating advice don‘t be a Nazi)

Franklin also has an enormous criminal record including menacing, DUI and carrying a concealed weapon. His most recent stint with the law was in May of 2021. He was arrested on federal charges of stalking and mailing threats when he sent a letter to a former teaching claiming he wanted to mutilate and kill her, all while using racial and anti-LGBT slurs. He faces up to 10 years in prison if convicted.

Gary has lived in a number of places across Oregon including Gearhart and Portland but currently resides in Eugene. If you have any tips regarding Gary Franklin or any of his associates please send them to centraloregonantifascist@protonmail.com 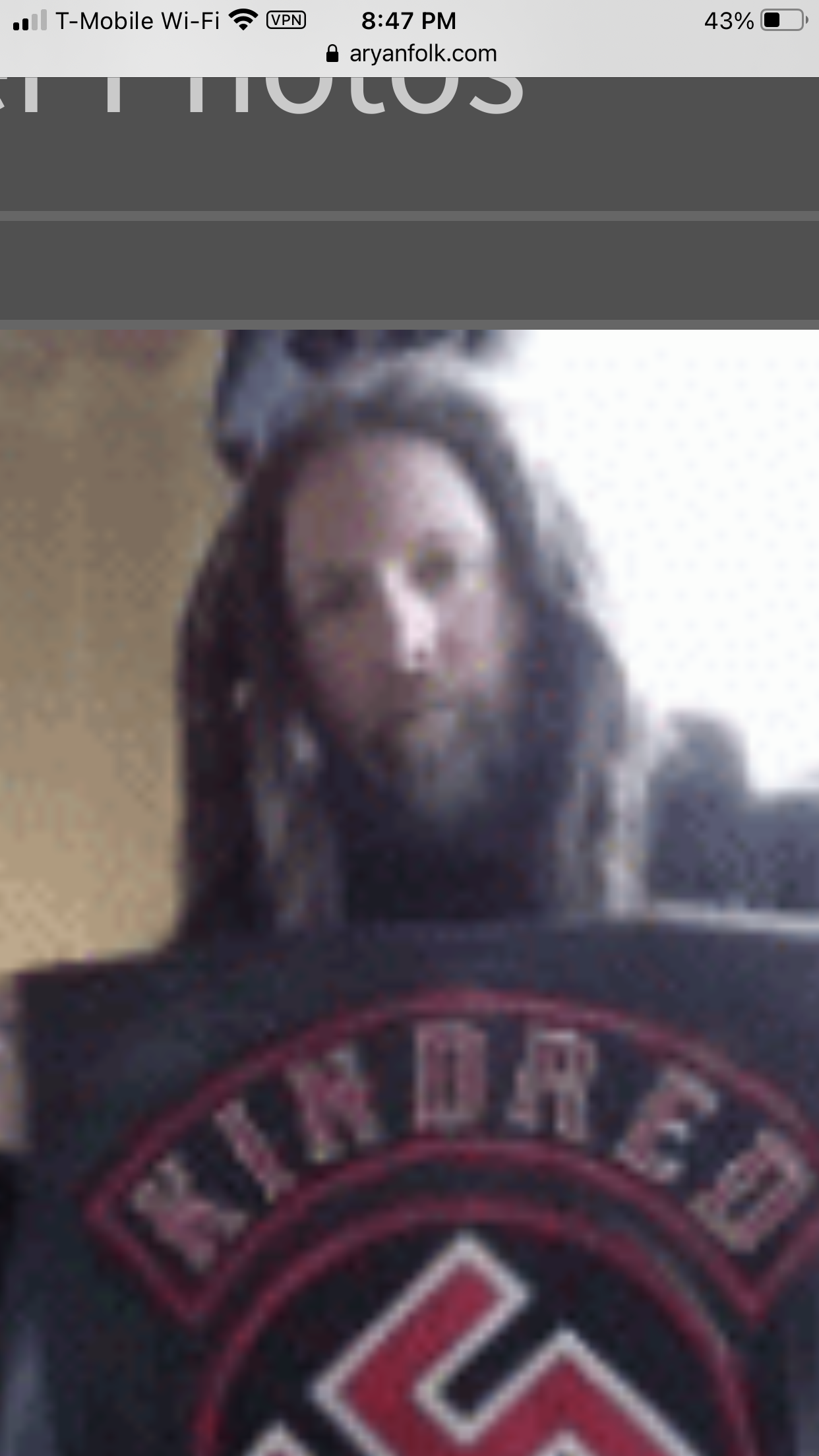 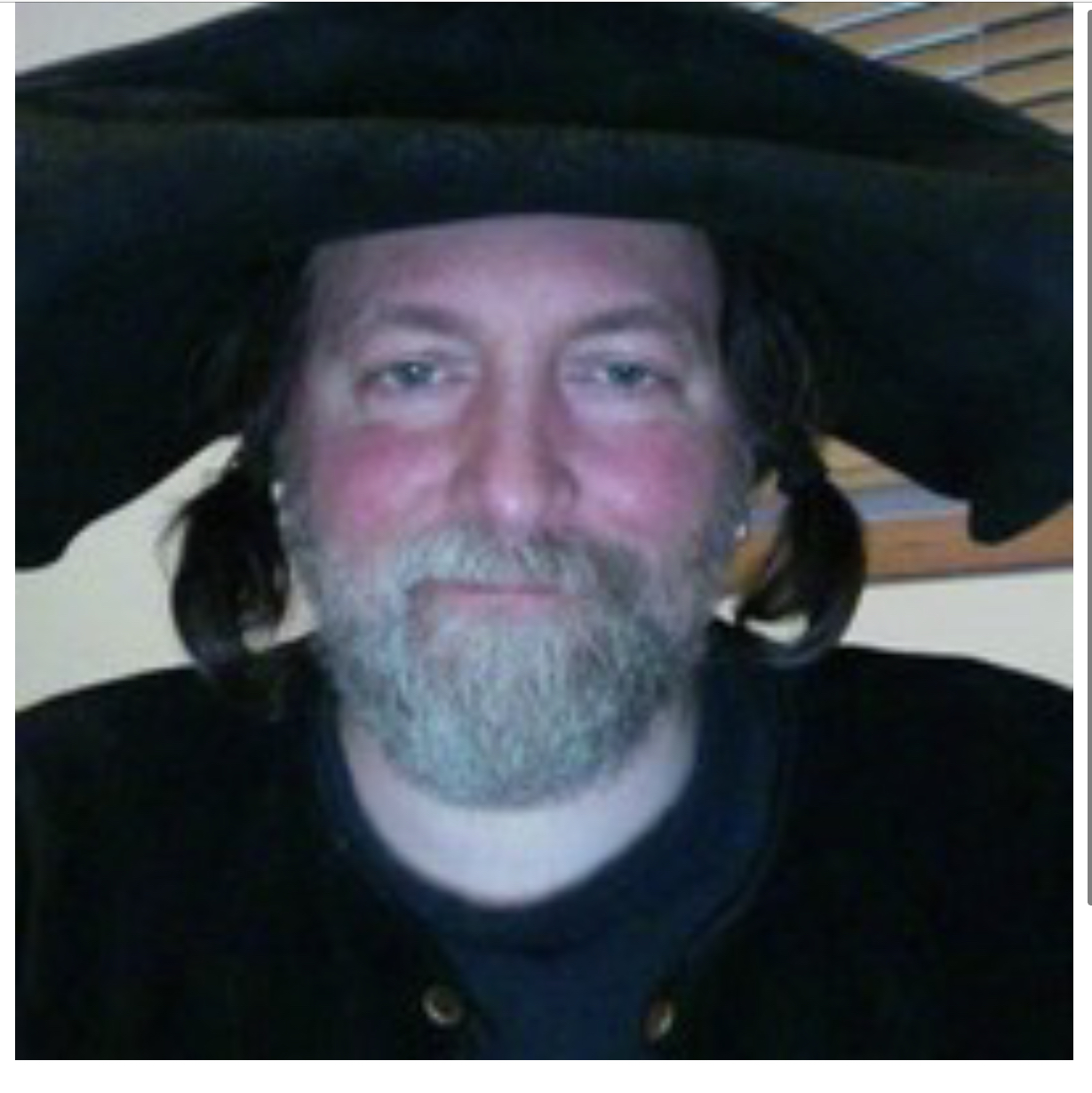 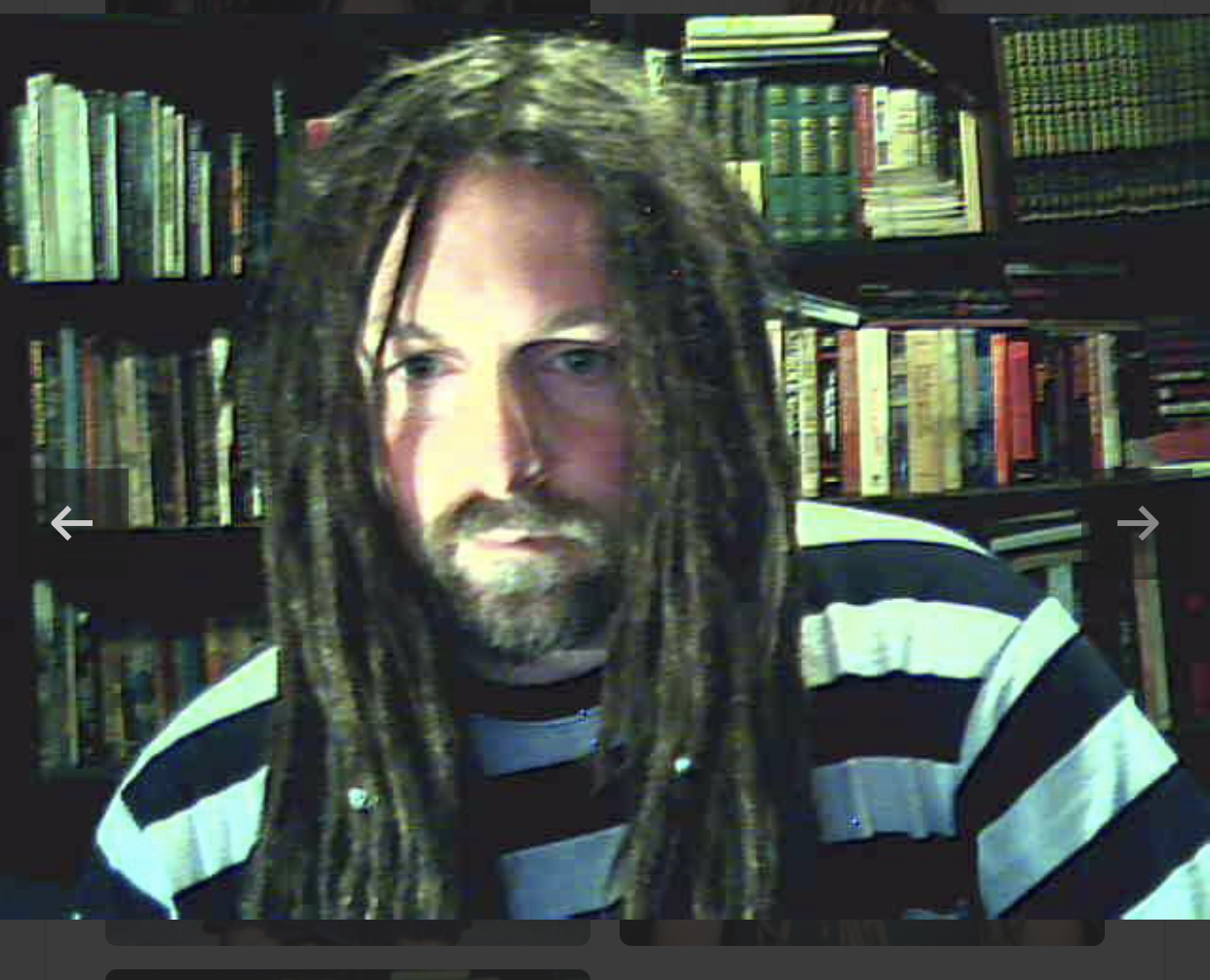