In collaboration with our comrades at Eugene Antifa, we are happy to reveal the identity of Christian Identity podcaster Rod Abrams aka “FairUse.” Abrams has been on the white nationalist scene for many years, starting off as a member of Vanguard America in 2017. He attended the deadly “Unite the Right” rally in which Vanguard America member James Alex Fields drove his Dodge Challenger into a crowd of counter protestors. He was photographed with former Daily Stormer Podcastor “Azzmador” whose real name is Robert Warren Ray.

He also goes by the name “FairUse” on the leaked Southern Front discord server, where he rubs shoulders with the likes of Texas based Neo-Nazi Thomas Rousseau. Since his involvement with Vanguard America it is unclear if he joined any of the groups that splintered off of the organization after their disastrous stint at the Unite the Right rally. What we do know is that he is currently running a podcast of his own known as “Leading Truth’s Own Tribe”, a podcast which promotes violent Anti-Semitism and white supremacy as well as a racist version of Christianity known as “Christian Identity.” The religion espouses Christian fundamentalism mixed in with Neo-Nazi and white supremacist ideas, claiming that Jews are the literal descendents of Satan and that whites, not Jews, are the true Israelites favoured by god.  Besides preaching his racist Christian fundamentalism, Rod gives his followers advice on how to mainstream Neo-Nazi ideology without being booted off of platforms, and in one episode reads “German Women” by Joseph Goebbels.

Abrams also runs a blog that promotes white nationalist content and points readers to his podcast and more well known white supremacist blogs and sites, presumabely to further radicalize his viewing audience. Alongside articles which promote open white supremacy like “How to Build a White Community” he also writes about relatively mundane topics like a tutorial on how to make homemade wine and an article detailing how to ventilate a root cellar.

Besides making podcasts, Rod also maintains multiple Telegram channels and a Gab account, where he spews bigotry of many flavors and promotes his podcasts. On one of his channels titled “The Propagandist” Rod gives more advice to his followers on how to spread Neo-Nazi propaganda, as well as possible ways to ignite a civil war between the right and left in the United States. Due to the massive amount of bigotry Abrams displays, we have had to break it up into multiple categories 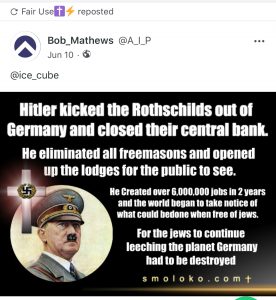 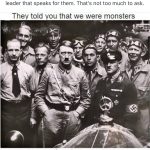 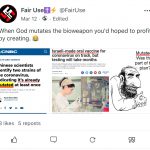 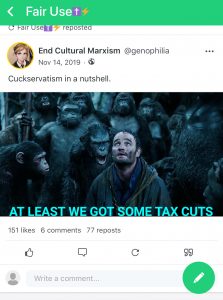 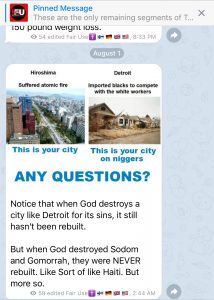 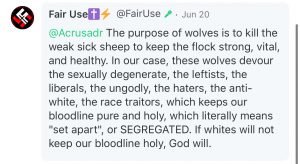 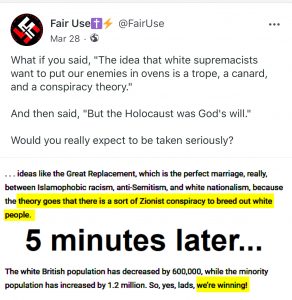 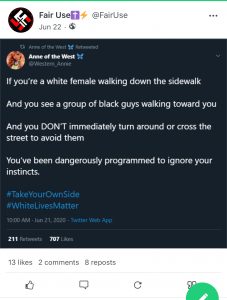 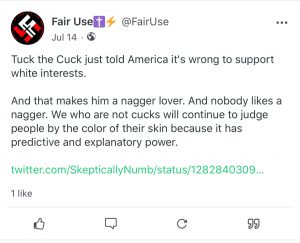 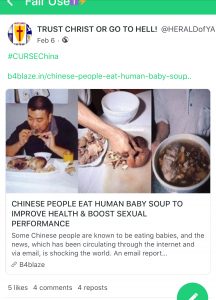 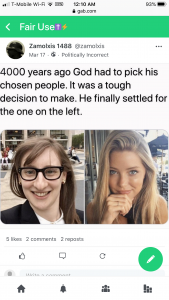 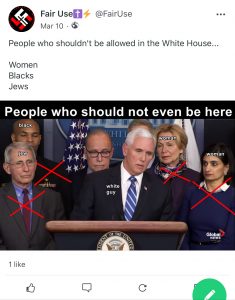 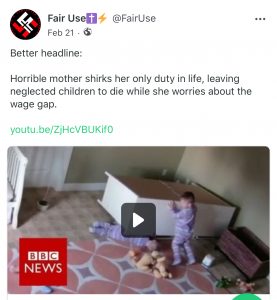 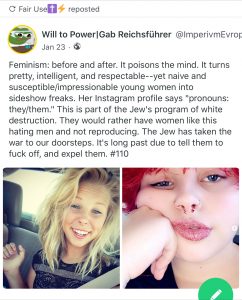 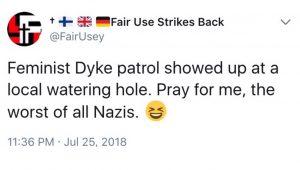 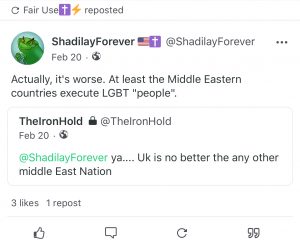 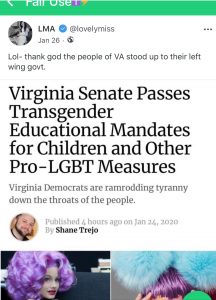 Other than spewing massive amounts of bigotry, Rod is also friends with a number of known neo nazi podcasters on his personal facebook page, including “Walrus Aurelias” and “Roscoe Jones”, who are the hosts of “Exodus Americanas”, a podcast on the Neo-Nazi website The Right Stuff. The Right Stuff was a website founded by prominent Alt-Right figure Mike Peinovich, and is known for holocaust denial and Anti-Semitic conspiracy theories. Exodus Americanas itself has platformed a number of  unsavory individuals, including prominent Alt Right figure James Allsup. Due to his widespread influence on the White Nationalist scene, Rod presents a clear and present danger to the broader community, especially because of his attempts to further radicalize Conservative Christians and other viewers of his podcast into espousing overt White Nationalism, as well as telling them to do the same to others. 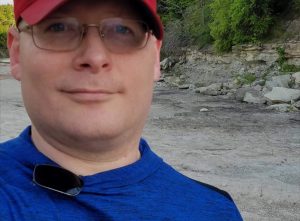 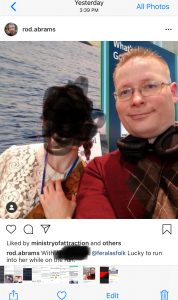